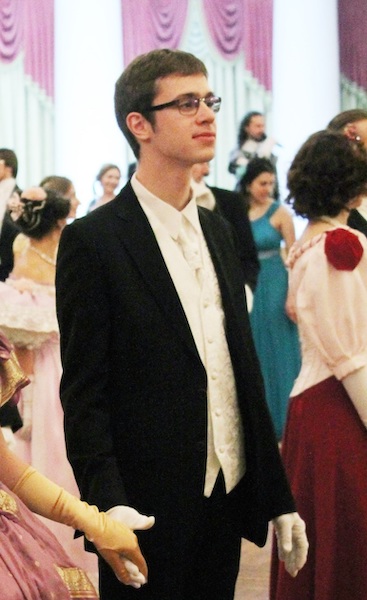 Since 2013 Alexey has been a member of the team hosting the "Quay Dances" event: a weekly historic/historical/early dance event which takes place on the Pushkinskaya quay in Moscow every summer.

Alexey was studying in Moscow State University (Chemistry department). In 2012-2015 he was teaching and also being a manager in the "Chimera" summer school.